+44 (0)1372 209936
Comms Multilingual takes pride in having people from different countries and backgrounds as part of our team. Therefore at this time of year we could not miss the opportunity to ask them to tell us about the Hallowe’en traditions in their own countries. Firstly, we think it is interesting to consider why orange and black are the designated Hallowe’en colours. Orange represents pumpkins, squash, etc. and a successful autumn harvest and black represents the hours of darkness and death. Below are some of the interesting replies that we gathered for each country. 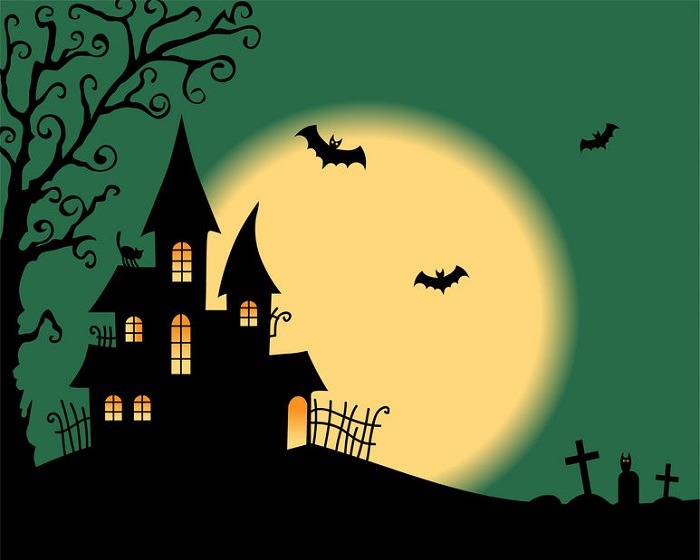 Hallowe’en (All Hallows’ Eve) has its roots in pagan Celtic harvest festivals and it is celebrated every year on October 31. It was believed that the spirits of the dead would come back to haunt the living on that day. Hallowe’en has been getting more popular and it is quite normal for children to dress up in scary costumes and go round to people’s houses demanding “trick or treat”, i.e. if you don’t give them a treat (usually sweets), then they will play a trick on you. Most people have extra rations of sweets to avoid tricks!

Hallowe’en in Spain is a three-day celebration that starts on October 31st with La Víspera de Todos los Santos (All Hallows’ Evening), continues with Día de Todos los Santos (All Saints’ Day) on November 1st, and finishes with Día de los Fieles Difuntos (Faithful Departed Day) on November 2nd. The idea behind this is that people honour the dead at this time. The Día de Todos los Santos on November 1st is a public holiday in Spain, when many families take flowers to the graves of their departed relatives. In Galicia, due to its Celtic roots, Samaín (Samhain) is celebrated with more enthusiasm than in the rest of the country. The night of October 31st is known as Noite dos Calacús (Night of the Pumpkins) and its festivities includes pumpkin carving, costume parties, bonfires and occasionally trick-or-treating. In Catalonia, many people celebrate the Castanyada, which is usually a family or community celebration where people eat roasted chestnuts and sweet potatoes. They also eat small traditional cakes called “panellets” and wash this down with a glass of sweet wine. If children are taking part in the castanyades, a character called a “castanyera” appears, which is an old woman who roasts chestnuts and gives them to children in small paper cones.

Hallowe’en is not a strong tradition in Italy, as it is just a recent “acquisition”. Italians celebrate Ognissanti or Tutti i Santi on November 1st, a public holiday to commemorate all saints. The next day, November 2nd, is La commemorazione di tutti i fedeli defunti (All Souls’ Day). During the Ognissanti night, the “dead” bring sweet treats (named dolci di Martorana) to the good kids of Sicily, with these sweets being prepared by their mothers and grandmothers. In some regions of Italy, such as Friuli Venezia Giulia and Lombardia, people put out a water basin and some bread for the dead in case they come back, whereas in many other regions, people used to prepare a table for the dead with food, or at the very least some sweets called Fave, Stinchetti or Ossi da Morti. 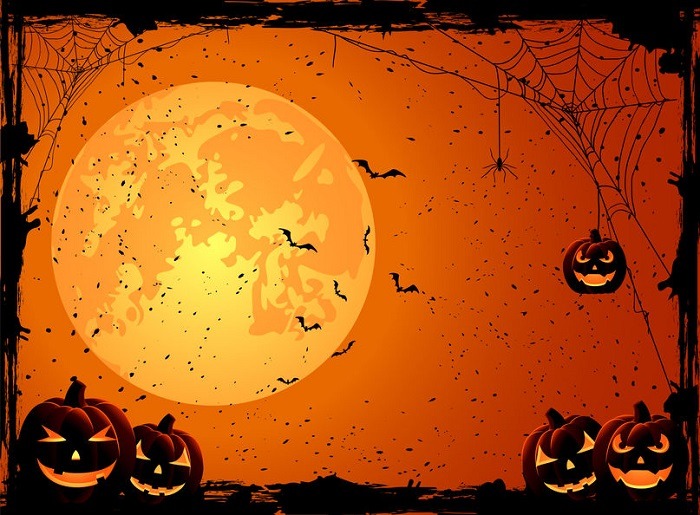 Whereas Halloween itself isn’t as popular in Germany, the tradition of carving pumpkins is much more common and popular across the country. You will find lots of pumpkins around town centres and family houses. Many families carve pumpkins with their kids and place them in front of their houses. Most of the time they have scary or funny faces and there is a candle or another light source in the middle of the carved pumpkin. In some regions, they even have festivals celebrating pumpkins, where they crown the most beautiful pumpkin at the end of the day. In Germany, there is a tradition of children going from door to door on St. Martinstag in November, when they sing a song and are then rewarded with sweets, so that could be one of the reasons why the “trick or treat” idea for Hallowe’en hasn’t caught on.

In Poland, Hallowe’en is not celebrated at all. As a deeply Catholic country, Polish citizens honour All Saints’ Day, which is very solemn and generally quite mournful and melancholic. On that day, families gather to remember and pray for deceased family members and friends and they go to the cemeteries, masses, etc. Even the weather that day usually reflects the overall mood, as it is usually bitterly cold and it rains all day. What is interesting is that, during the last few years since the right wing took over the government, there have been a lot of people quite aggressively speaking out against Hallowe’en celebrations as being pagan or almost Satanistic, simply evil incarnate, with videos such as “10 reasons why a Christian should not celebrate Hallowe’en” all over social media and the Internet.

It seems that Brazil and Poland have something in common when it comes to Hallowe’en. As Brazil is also a Catholic nation, Brazilians celebrate the 2nd of November, called Dia de finados (day of the dead), in which they visit the graves of deceased family members. Some people also visit celebrities’ graves! However, at the end of October, it is not uncommon to see people dressed in Hallowe’en costumes on their way to parties, or to see Hallowe’en decorations in big department stores. This causes protests from Catholic and Christian groups, which claim that Hallowe’en is a celebration of Satan. When it comes to “trick or treating”, Brazil also has a commemorative day in September called Dia de São Cosme e Damião (Day of Saint Cosme and Damian), in which children gather together and knock on doors and collect sweets. Obviously, as this is a Catholic holiday, there is only the “treat” part; no “tricks” are allowed!

What are the differences between the way that Hallowe’en is celebrated in Australia and the USA? The traditions of Hallowe’en have been embedded in the American culture for a long while now. Americans view Hallowe’en as a kind of fantasy, where you can dress up as anyone and be that character for a day, be it a princess, a clown, Spiderman or whatever. It is also not just a festivity for kids: adults dress up too as whatever they want to be and so it is a real family occasion. People also take great delight in making their own costumes. Americans also enjoy the food side of Hallowe’en as well. There are candied apples, hot apple cider, apple pie, cinnamon donuts and loads and loads of candy. If someone doesn’t want to welcome Hallowe’en visitors to the door, then they turn off the lights in their house, but generally, everyone will join in. In Australia, in contrast, it is really considered as something where only the kids dress up and it is treated as something that is spooky, bloody and gory, so the costumes reflect this. Costumes also tend to be bought rather than made. If someone is happy to have a visit from the trick-or-treaters, then some people have started putting an orange balloon outside their house.

Happy Hallowe’en to all (if you celebrate it!).