As we have people from various nationalities working at Comms, we asked some of them to tell us about the Christmas traditions in their own countries. Below are just some of the activities in each country:

Like quite a few European countries, Germans celebrate Christmas Eve (Heiligabend) on the 24th of December. Traditionally, presents are opened on Heiligabend and this tradition was started by Martin Luther in the 16th century.

The period of Advent is important in Germany and there are various different types of Advent calendar. One type is known as an Adventkranz and this consists of a small fir tree with 4 candles, one of which is lit at the beginning of each week in Advent.

Germany is also well known for its Christmas markets and there are German markets now in other countries, such as the UK, every December. The biggest are in Hyde Park in London and in Birmingham. Christmas trees play an important role in Germany and they were traditionally brought into the house on Heiligabend, although nowadays, they tend to appear inside the house earlier. 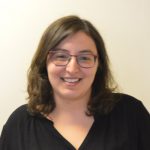 The Crèche de Noël (nativity scene) is traditionally displayed in France until February 2nd, a date which is called Fête de la Chandeleur and which falls 40 days after Christmas Day. On this date, families gather to eat crepes (pancakes) to ensure that the crops would be plentiful for the coming year. If it rains on this day, then the superstition says that it will rain for the next 40 days.

An important tradition in Italy is the living nativity scene called “presepi viventi”. These presepi viventi are widespread throughout Italy. People dress up in costumes and they act out parts of the nativity. These pageants can involve whole towns being set up to resemble ancient villages and they can take place on several days over the holiday period up to January 6th. 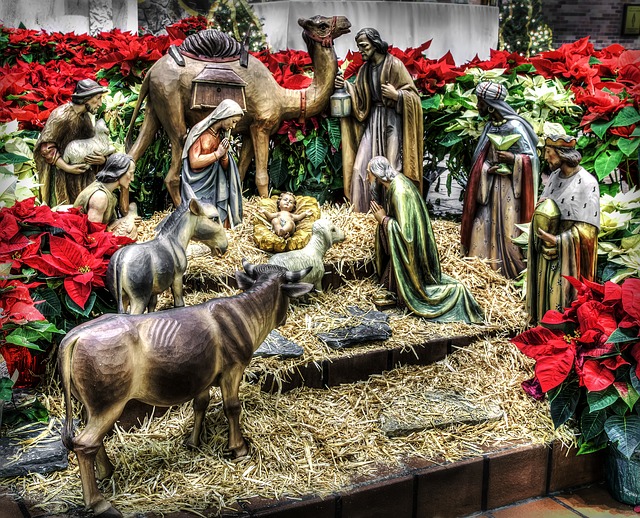 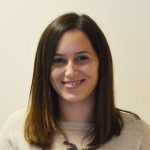 In Poland as in Germany, Christmas Eve is the day when Christmas is celebrated. People always put out one additional plate and a set of cutlery for a stranger. If anyone turns up at your doorstep on Christmas Eve, you have to invite them in and share your meal with them. People also always put a little bit of straw under the table cloth – this symbolises humility and reminds people of the poverty in which Jesus was born. 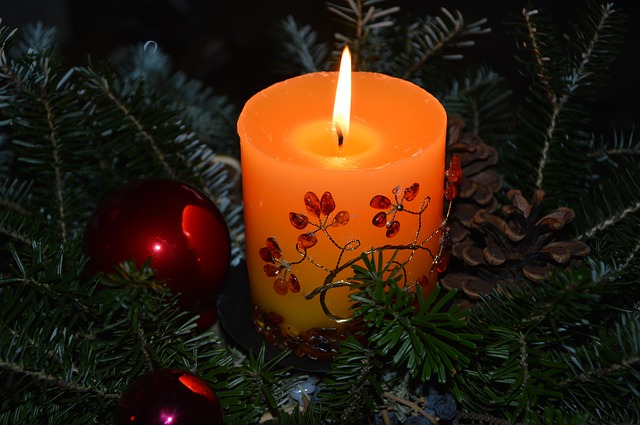 Sue can be contacted on: sue.orchard@commsmultilingual.com

This website uses cookies to improve your experience. We'll assume you're OK with this, but you can opt out if you wish. Read More