Portuguese language around the world

“Portuguese is one of the world’s most spoken and widespread languages. It is the most widely spoken language in the Southern hemisphere. Portuguese speakers also account for the first wave of globalisation. Because of this, the Portuguese language influenced other languages. Study many English words, and you will find their origins in the Portuguese language. Some of these words include banana, embarrass, acai, breeze, coconut, macaw, monsoon, molasses, mango, maraca, samba, zebra, and cobra. Mosquito is also a Portuguese word, which means little fly.” – Nationaldaycalendar / World Portuguese Language Day

Portuguese has more than 200 million native speakers, making it the fifth-ranked language and it is also the most widely spoken language in South America. The origins of Portuguese come from the Romance languages that were spread widely in the 15th and 16th centuries. Nowadays, there are ten countries and hundreds of communities that speak Portuguese as an official language, including Brazil, Mozambique, Angola, Portugal, Guinea-Bissau, East Timor, Equatorial Guinea, Macau, Cape Verde, and São Tomé and Príncipe.

What to do on Portuguese Language Day?

You can celebrate this day by learning the language or sharing your language knowledge with others if you already know it. This day is more than just the language itself, it is also about its culture. Try to enjoy the art of famous writers, painters or even watching a Portuguese movie to enrich your knowledge of the language.

You can watch the video down below about World Portuguese day to find out how the language brings people together. 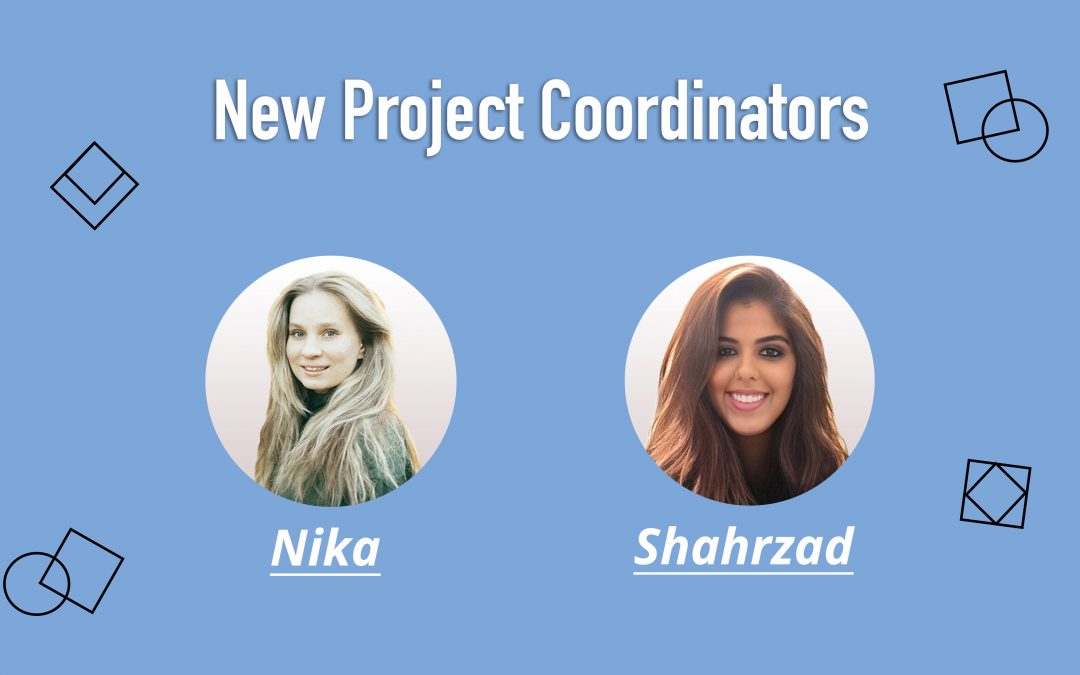 Today (April 20th) is Chinese Language Day, set up by the United Nations in 2010. The UN originally created language days for each of its six official languages (Chinese, English, Arabic, French, Russian and Spanish) to celebrate cultural diversity and... 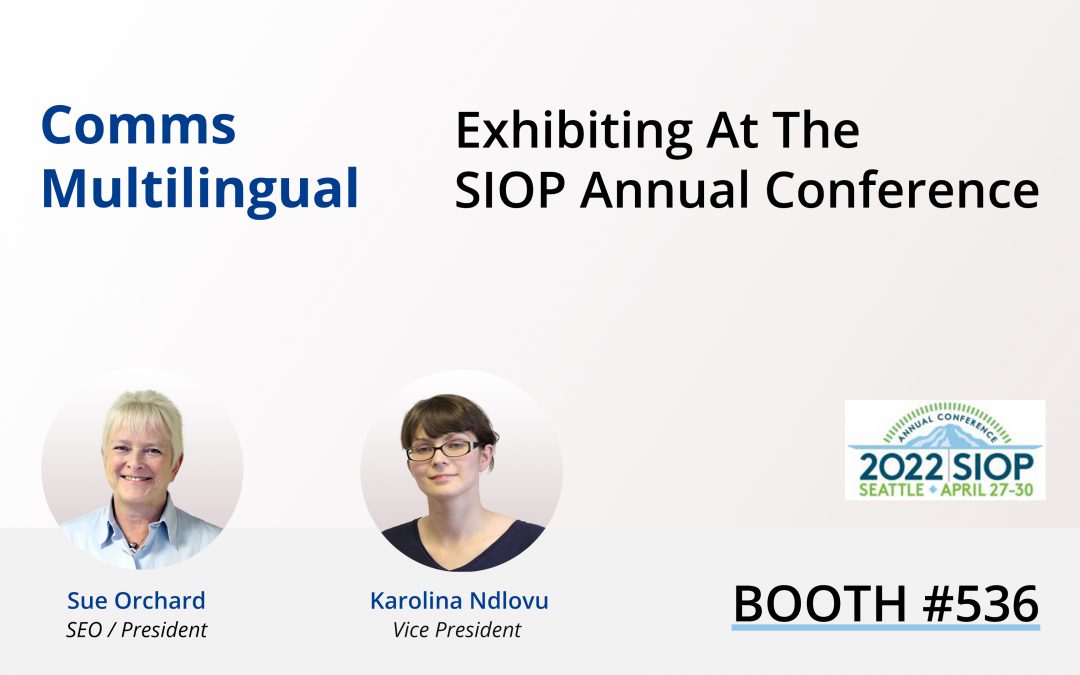